I used to do install parties in order to promote the use of FEDORA and GNOME project since five years ago. As you can see more details in the Release Party FEDORA 17 for Fedora, and Linux Camp 2012, GNOME PERU 2013, GNOME PERU 2014: 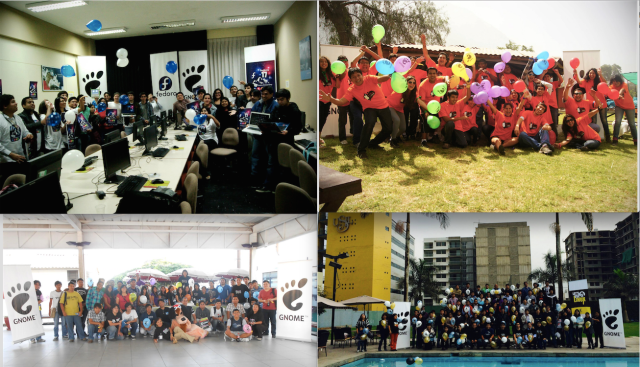 To the fifth edition of GNOME PERU 2015 I asked FEDORA to be a sponsor and they kindly accepted, it was included in a video and some pictures of the support as follow:

Fedora and GNOME work different, we have in Perú many ambassador of FEDORA and only three members of the GNOME Foundation. That is why I have seen more FEDORA events than GNOME, and I was trying to reach more users of GNOME on FEDORA.

Anytime I have to do a local or international workshop or a class in universities, I do spread the FEDORA + GNOME word. Some pictures of the DVDs I have given for free: 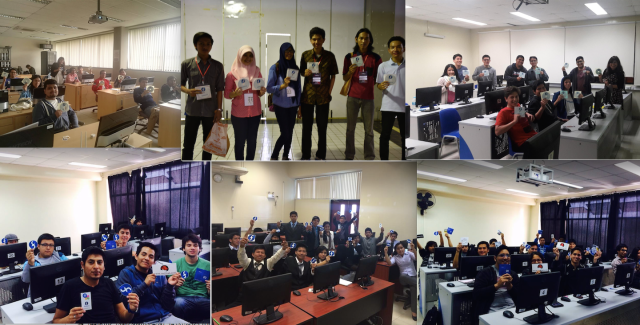 As well I have seen many students that now are working with Linux-related technology, but there was not a real contributor, neither for FEDORA or GNOME community that I brought to these project. I have also been involved in many Linux groups in Lima too, with no success in bringing new real contributor. These efforts were not enough…

This year, 2016, I decided to focus directly to developers and instead of having long quantity of audience, I chose to keep the eye on quality.

I found a group in Lima called Hack Space where they train people to code, and this summer they gathered students from many parts of Peru. These students were not just students at universities, they were extraordinary students at self-training and also “leaders” in their communities. I decided to take them to a Hack Camp and it was a coincidence that HackSpace were also planing this activity! So we joined to use code on Linux though FEDORA and GNOME. This was possible thanks to Alvaro Concha and Martin Vuelta, and of course the sponsor of the GNOME Foundation. We did have 5 days: 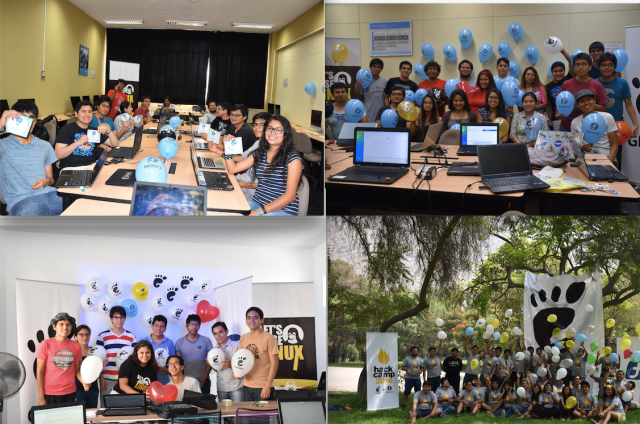 After the HACK CAMP 2016, I was be able to be part of the conference CONEISC 2016 because the participants of the HACK CAMP 2016: Jean Pierr Chino Lurita and Wilbur Naike Chiuyari Veramendi were part of the organization in his local community, at Pucallpa. Then, I traveled to Pucallpa (jungle of Peru) in order to spread the FEDORA+ GNOME word (this time I was not sponsored neither by GNOME or FEDORA).

Because CONEISC 2016 congregated business and professionals related to computer and science. There was an opportunity to interact to other formal entrepreneurs interested in promoting Linux technologies such as DevAcademy and Backtrack Academy.

I am arranging special editions related to FEDORA and GNOME. Both channels have achieved more than 2,762 views. DevAcademy has 6,750 subscribers and BacktracAcademy had reached  5,393.

And finally, the most important part of all these effort for more than five years is Martin Vuelta, who supported the organization of HACK CAMP 2016! He is a potential contributor to FEDORA and then, because we both attended the FUDcon LATAM 2016 event, we saw also an opportunity to build the GNOME PUNO initiative! 😀

There are lots of plans to grow in my local community! Thanks FEDORA and GNOME! ❤