This group was managed by Shaun McCance, Phil Bull and WANDA (our computer to test)… 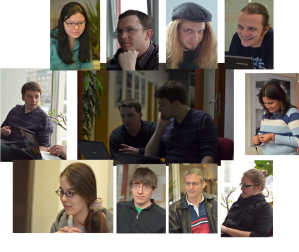 “What did we do every day?” (– this is what I got from my perspective–)

I want to thank all the GNOME Documentation team again and dedicate some words to Phil Bull, as my mentor he not only teach me how to do things for GNOME, he also teach every time I see him about the Free Software culture. Linux is not only in his computer, he keep the concept in his mind all the time. I know he lives with that every single day… Thanks! I will keep trying.